Visual Smoke Detection (VSD) technology is the ideal solution for the challenges presented by the voluminous space of aircraft hangars.

High ceilings lead to the increased possibility of smoke stratification, which can delay the activation of aspirating systems. Smoke rises because it is hotter than the surrounding air. As it travels through the cooler air it loses heat and once it reaches the same temperature as the air it stops rising. Consequently aspirating detectors located high-up in the ceiling might not generate an alarm until the heat of the fire raises the stratification level.

Moreover, even if smoke does reach beam or point detectors it can take time, an unacceptable luxury with high value contents at risk. 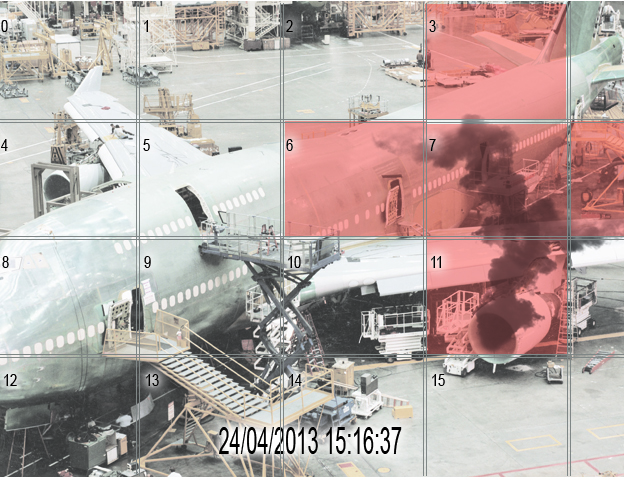 VSD can zone in on key areas (screening out less important areas), detecting the first signs of smoke and flames – FireVu understands the behaviour of smoke and flame patterns and alerts the user immediately to any danger.

VSD offers a solution that identifies potential fire incidents at source. It does not rely on smoke reaching detectors. Its wide field of view enables large areas to be monitored although points of particular danger can be focused upon.

FireVu has installed projects in desert countries such as the world’s largest private aircraft hangar: the Royal Airwing Hangar complex at Dubai International Airport, UAE. In such climates temperatures can reach 40 degrees, so smoke can stop rising earlier than hangars located in cooler climates.

The Royal Airwing Hangar is 600 metres wide and 110 metres deep. It holds up to eight aircraft with a total value estimated at over £2 billion. The ceiling reaches a height of 30 metres.

This is why FireVu is used by military organisation such as the RAF and civilian multinationals such as Airbus and British Airways.

For further information on our FireVu Solutions, please contact us now…

Request the latest FireVu information which focuses on the benefits of Video Smoke & Flame Detection, which includes:

NetVu’s FireVu is able to see the movement of smoke or the presence of flame across a CCTV image by identifying their unique characteristics. These include assessing changes in brightness, contrast, shape, edge content, loss of detail, motion and colour matching.

FireVu is triggered at the earliest signs of smoke and can be focused on areas of particular interest. Its ability to offer visual verification, remotely or on-site, can help prioritise emergency responses.

We are pleased to announce the release of the latest upgrade to the FireVu flame detection algorithm available now with the FireVu 500, our premier video fire detector. The FireVu 500 uses intelligent flame and smoke algorithms to analyse the camera image in order to quickly and reliably detect fire.

This latest update has increased both the robustness of the algorithm and the detection range. The detector will react to the presence of even a small fire* in the specified field of view in under 30 seconds. Read full article 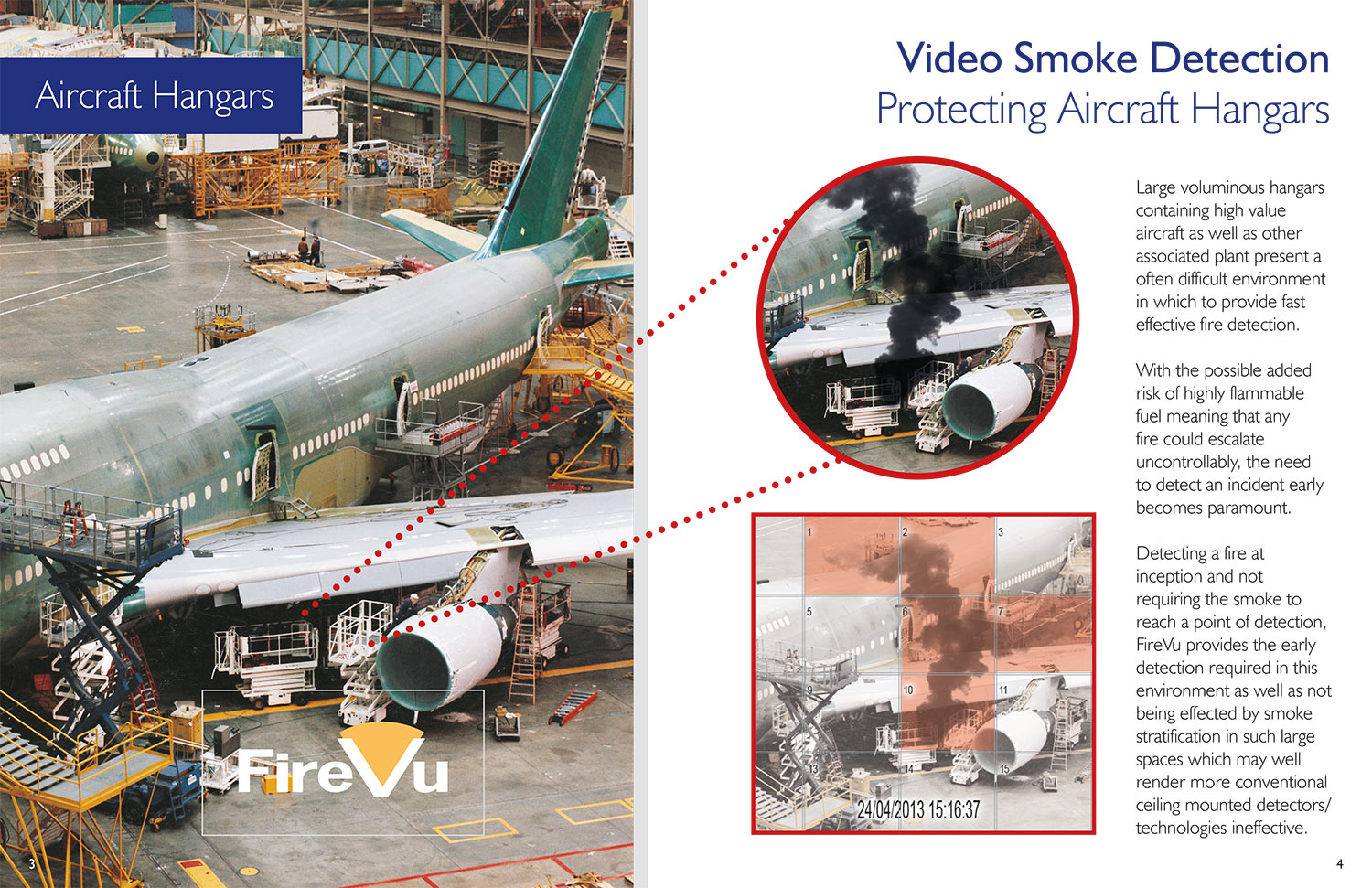 Receive a survey of your needs

One of our dedicated FireVu Experts will carry out an initial telephone consultation, which will include :