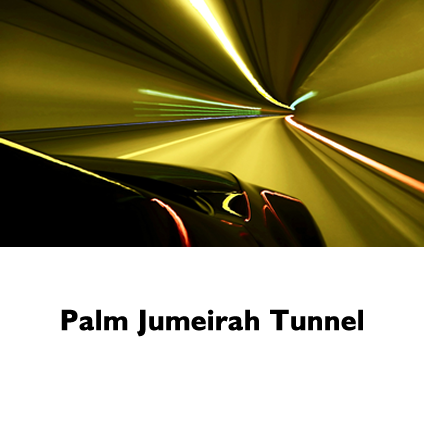 The creation of the Palm Jumeirah, which has been dubbed the ‘eighth wonder of the world’, has dramatically changed the Dubai area, doubling the Emirate’s beach front real estate and playing host to an impressive array of world-class residences, hotels, retail, entertainment and leisure facilities.

Now monitored around the clock by BSS-ME’s supplied FireVu based solution , which has the ability to deliver a fast track response to potential fire, detecting smoke in a matter of seconds, unlike conventional solutions which

struggle in the confines of a tunnel. The operators of the 1.4km long, 40 metres wide, undersea link can be assured of the fire safety of this vital connection between Palm Jumeirah’s spine and the main crescent part of the island.

The box-like Palm Jumeirah tunnel is undoubtedly a major engineering feat – having required 185,000 m3of concrete and 30,000 tons of reinforcing steel – and has been designed and constructed to hold three individual tubes with the outer two tubes carrying three lanes of traffic and pedestrian walkways in each direction. The inner tube is used as a service tunnel and also in the event of an incident for emergency evacuation.

The FireVu units adopted for the iconic Palm Jumeirah are the latest and most capable incarnation of NetVu’s FM-approved VSD technology. For the Dubai tunnel solution, the FireVu units installed by BSS-ME are connected to 28 fixed CCTV cameras positioned strategically throughout the tunnel’s two outertubes-14 in each. Crucially, the cameras used for Video Smoke Detection are the same as those for security and other surveillance tasks – such as traffic management – in the tunnel, thus maximising the return on investment.

Looking in more detail at the VSD utilised by FireVu at Palm Jumeirah, this approach works by using CCTV images, in real time, from a number of cameras simultaneously that are then analysed by specialised image processing software.

VSD seeks out the particular pattern that smoke produces through the application of extensive detection and known false alarm algorithms. By programming the software to look for anticipated motion patterns of smoke over a specified area within the camera image, an analysing pixel changes, VSD has the potential to react to an incident in a matter of seconds.

Alarm and associated video images can be relayed back to a central control room and can be reviewed using NetVu’s Enterprise ObserVer video management software to offer a fast response to an event. Because multiple cameras are being used, there is also the potential to provide all important situational awareness. This means that drivers and their passengers in a tunnel such as at Palm Jumeirah can be directed safely away from danger – this is especially beneficial in tunnels with a gradient where as smoke rises it will tend to gather more on one side of the fire. As all alarm events are recorded on the system’s NetVu Connected Digital Video Recorder (DVR) these can be readily accessed for pre-event and post-event analysis, allowing the operator to view what, or who, caused the incident.

Commented Malcolm Gatenby, Sales Director, BSS-ME: “It has been a real privilege to be involved in this internationally recognised project and to be given the opportunity to demonstrate the capacity of FireVu to meet the Palm Jumeirah’s subsea tunnel’s exacting fire safety requirements. Working closely with D-Tec throughout the whole tendering, testing and commissioning process, we were able to have the solution up and running well within the agreed timescales, ensuring that the seven FireVu units were successfully integrated with the tunnel’s CCTV cameras and control centre. The all important commissioning process allowed the fine tuning of the advanced VSD to ensure the set-up took account of lighting and other local conditions”.

“Looking ahead I believe that Video Smoke Detection is ideally suited to the challenges of today’s road tunnels, with their small cross sectional area and higher heat release rate should a fire develop, and hope that success at the Palm Jumeirah will lead to additional project wins in the fast growing Middle East market.”

The Next Generation of VSD

A key advantage of adopting FireVu for Palm Jumeirah tunnel is that it takes FM-approved VSD to the next level by combining VSD with video over IP (Internet Protocol). This means that in additional to being supplied to a central control room, there is the flexibility for distribution of alarms and associated images

to an unlimited number of locations for review. Also, as FireVu shares a common NetVu Connected technology base with other NetVu systems – such as Dedicated Micros, TransVu and NetVu Enterprise ObserVer video management software, there is the potential to integrate the system with a broad range of facilities management and security systems.

System management is also enhanced with FireVu as faults can be reported via IP, and alarm information sent by SMS (Short Message Service) and MMS (Multi Media Service) to mobile telephones, hand-held devices and by email. In addition, reconfiguring a FireVu system – when alterations have been made to the tunnel being protected – can be carried out remotely, removing the cost and delay associated with travelling to site. Testing and diagnosis can also be supported in this way.

Said Ian Moore, Managing Director of D-Tec: “It is gratifying to see FireVu, and our Video Smoke Detection technology, being applied to best effect at the visionary Palm Jumeirah in Dubai thanks to the efforts of Malcolm Gatenby and his team at BSS-ME who have been effective advocates for our technology in the region for more than five years”.

“The Palm Jumeirah adds adds to D-Tec’s already proven track record in the tunnel environment across the globe with successful projects such as the Sydney Harbour tunnel and road tunnels in Italy, and in a wide range of testing fire scenarios in the Middle East, through our partner BSS-ME, including the massive 600 metre wide Royal Airwing Hangar complex at the Dubai International Airport – the world’s largest privately-owned aircraft hangar.” 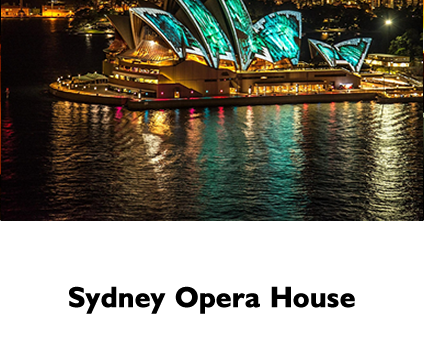 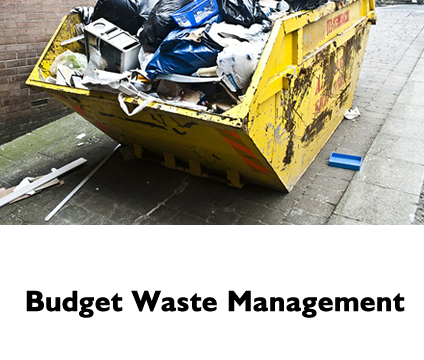