How Video Smoke Detection was born

FireVu’s Video Smoke Detection (VSD) originated in the 1990s when an early Video Motion Detection solution triggered on a developing fire in a power station turbine hall. The rapid detection meant the fire was managed long before the conventional point smoke detectors in the ceiling or the existing heat detectors were triggered.

This industry first highlighted how video-based smoke and flame detection could be a highly effective solution where other technologies fail.

The voluminous nature of power station turbine halls made early fire detection challenging and it was clear a more effective solution was required. As a result, VSD was developed to use motion system technology that would identify and analyse the behaviour of smoke patterns via visual monitoring.

While detecting the presence of smoke through its unique movement is relatively straightforward, as was demonstrated in this first incident, VSD has since undergone many years of development and refinement. Today's iterations of the technology continue to detect smoke with extraordinary accuracy while false triggers, or 'false positives' caused by changing light conditions, slow moving objects etc. are significantly minimised.

It's more than 30 years since we started working on effective solutions, initially for the power station sector. The technology has consistently proved effective and our VSD solutions are used by multiple power stations globally.

Further refinements and improvements to the original concept and design has led to smoke detection proving to be an effective solution in many high volume areas. Aircraft hangars, road tunnels, large and high atriums, waste processing plants, and a number of other heavy industrial sites are today equipped with VSD. The technology has even been applied in challenging outdoor applications where there is no other alternative.

In the last 10 years, the technology has been upgraded with flame detection. Early systems relied primarily on the flickering patterns of a flame - much like some of the later systems that emerged following the grant of the initial patents. However, the solutions we provide today are based on absolute physical laws, precisely correlating colour and intensity in accordance with the Plank’s Locus characteristics of Black Body Emitters. This technology, patented in the US, UK, and Europe in 2017 and 2018 gives unrivalled flame detection, with the lowest levels of false positives.

The addition of the Thermopile Detector in our most recent models can reduce false positives to zero while extending the warnings of imminent flame and smoke sources in even the most complex of environments.

FireVu, supported by our global network of offices and specialised representatives, is the first choice for businesses and organisations wanting to both protect their high value assets from the risk of fire using only the fastest detecting solution available. 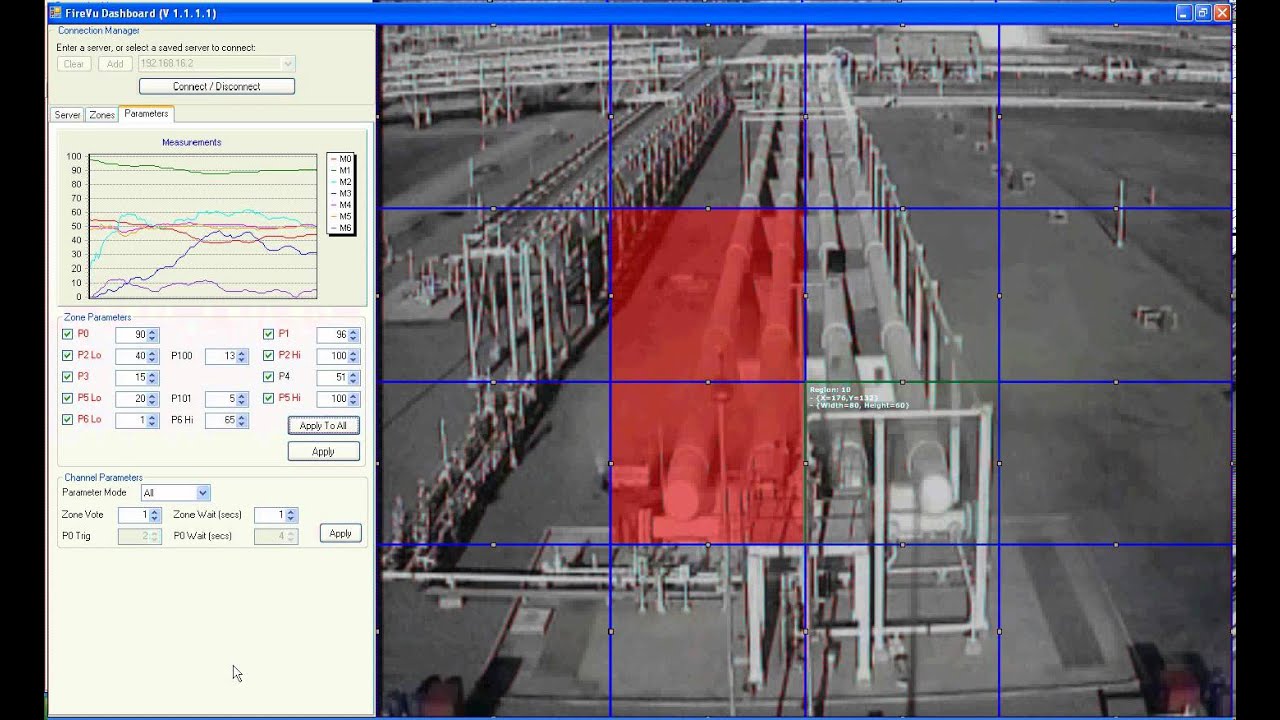 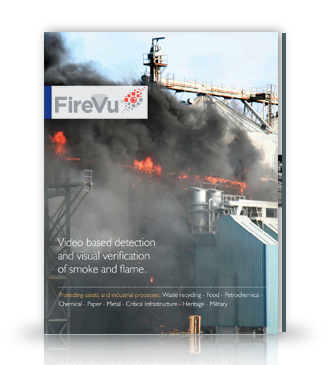